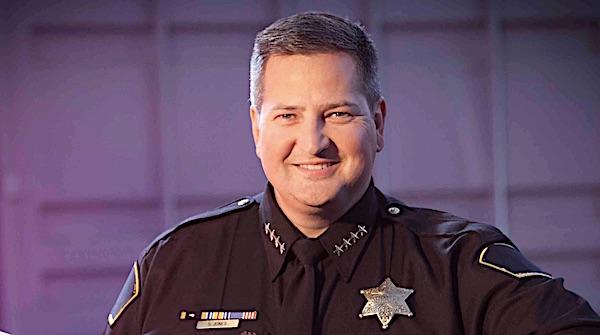 At a time when millions of Americans have a problem with slanted news coverage, one fed-up sheriff running for U.S. Congress is telling his local newspaper to, in essence, go fly a kite for its biased reporting.

It's the Sacramento Bee in California's capital city that is drawing the ire of Scott Jones, the Republican sheriff of Sacramento County for the past 12 years.

The newspaper's editorial board had invited Jones to participate in an "endorsement interview" for California's 3rd congressional district.

But on Monday, the sheriff shot a scathing letter at the paper, holding nothing back as he voiced what was on his mind. 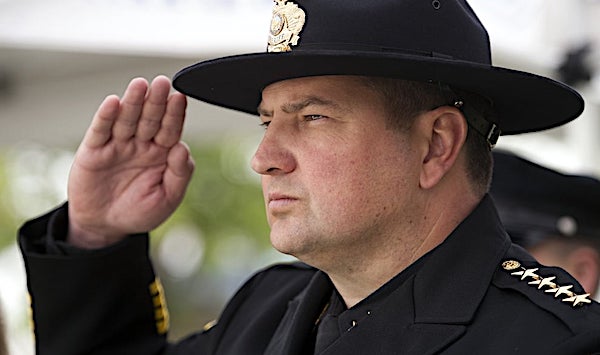 "I will not seek – nor do I want – The Bee's endorsement," Jones wrote.

"Let me be clear, I value free, fair, and thorough journalism. Unfortunately, with rare exception, The Bee and their Editorial Staff have proven time and time again that they do not share the same values."

"I have always welcomed honest critique; however, The Bee has resorted to name calling, mischaracterizations, and demonstrated multiple times that they would rather bend a story to fit their own narrative than report facts. 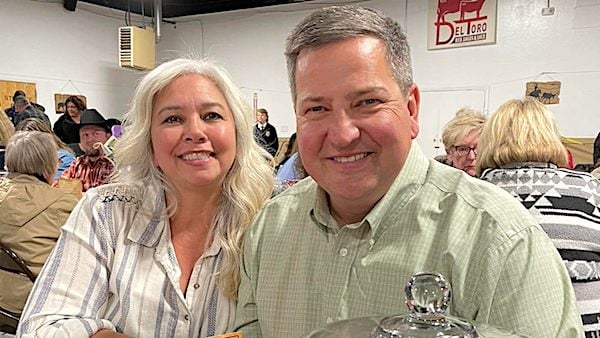 "Perhaps most publicly, you've continuously resorted to personal attacks and name-calling, including labeling me as 'Mini-Trump' simply from me working to secure our borders, and refusing to back down on soft-on-crime politicians. ...

"I will always sit down with honest reporters who try to understand the complex issues facing our communities, and report on them in balanced tones. I do not share the same desire to sit down with The Bee's Editorial Board." 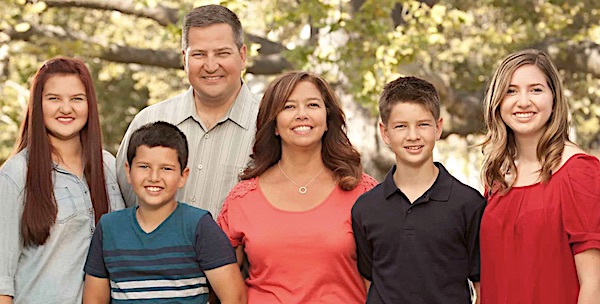 Jones noted he was actually proud to receive the Bee's endorsement when he ran for sheriff back in 2010, "when the newspaper still demonstrated a semblance of journalistic integrity. Unfortunately the direction and priories of The Bee have changed."

One editorial writer at the Bee, Jack Ohman, has been quite vocal in his disdain for Jones.

"He's been a dreadful sheriff" who once "threw a hissy fit," Ohman wrote in a January editorial titled: "Sacramento Sheriff Scott Jones kowtowed to Trump and cost us dearly. Next stop: Congress!"

"But he'll fit right into the GOP caucus as a truly accomplished and enabling careerist." 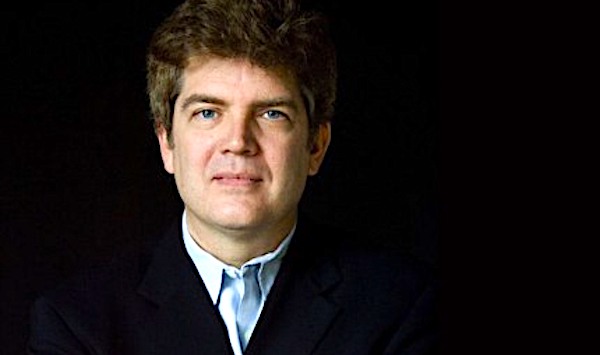 Jack Ohman of the Sacramento Bee

A portion of his opinion piece about the Republican sheriff reveals Ohman's own political leanings.

Jones ... said he would vote for Trump but not endorse him. Bold leadership there. God knows where he is on Trump now, but Jones spent time kowtowing to him while he was president. Of course, so did Rubio and scads of other Republican cowards.

If Jones gets to Congress, which is not out of the realm of possibility, he'll likely be another Trump mouthpiece.

My guess is that Jones will again equivocate about a man no less an authority than Republican Senate leader Mitch McConnell said was "morally responsible" for a coup against the U.S. government. Law and order, you know. So important to America!

Forget the 140 injured Capitol law enforcement personnel and Officer Brian Sicknick, who suffered two strokes and died after he engaged rioters as they breached the U.S. Capitol.

Jones didn't think it was that big of a deal that some of his deputies flew across the country to attend the rally that preceded the insurrection on Jan. 6, either. Oh, well. Support the blue, except when you don't.

In the primary, Jones faces Assemblyman Kevin Kiley (R-Rocklin), who racked up 3.5% of the vote in his recall bid last year, behind several other Kevins. Let's forget Kiley for a moment (if only we could) and imagine Jones as a member of Congress.

Secure the border? All his boy Trump did was use the border as a campaign prop to fire up the crazies.

Stand up against defunding the police? The police aren't really in danger of being defunded. And Trump said the rioters who terrorized police as they stormed the Capitol were "very special." Trump said: "We love you."

Given Jones' escapades over the past few years – do you have all day? – I'm not sure precisely what he would bring to Congress. I suppose he could man the metal detectors on the House floor, installed because the GOP's sedition caucus couldn't be trusted.

"He's correct! The Bee is a propaganda rag." (Pamela Routhier)

"I wrote to them years ago to cancel my subscription and tell them they were leading the country down a very dark path with their lack of impartial journalism." (Tera M Kolvenbach)

"This country needs more people like you who can't be swayed by public pressure. So many candidates could learn a lot from your sense of integrity and the values you demonstrate!" (Barby Pedro Brilliant)

"Thank you for stating what most law abiding citizens in this county are thinking. The Bee is not the main source for news any longer in Sacramento. The Sacramento Bee is nothing more than an opinion paper for those on the left." (Jim Ortega)

"Brilliant! Thank you for your candor, integrity, and for continuing to stand by your core values. You have my vote!" (Teresa Owens)