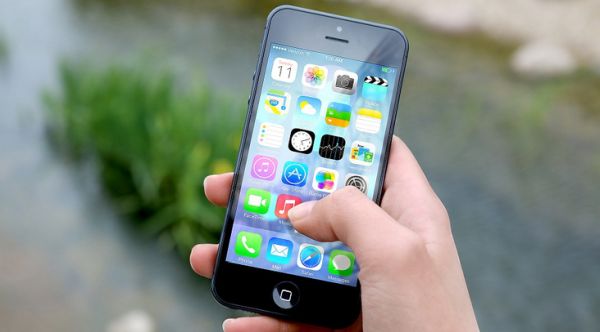 Christian missionaries in some restricted nations, especially those with Muslim majorities where people can be condemned to death for converting from Islam, long have faced the struggle of sharing the Gospel message with those who are interested.

It's because those who are even just passing could notice a conversation, a meeting, a discussion, and report it to police – with sometimes very bad results.

Now technology may be coming to the rescue.

And the Netflix-style company delivers those programs directly to those who ask for them, eliminating any possibility of a public exchange that would be overheard.

Officials with the organization describe their product as "a spiritual lifeline for those who must live out their faith in secret in a region that's only 3% Christian."

Here's a testimony about the impact that the service already has provided:

SAT-7 reports the streaming service aims to reach people through their smart phones, and has the potential to reach even remote mountain areas and deserts.

"Meeting and worshiping with other believers is a matter of life and death for Christians in some parts of the Middle East and North Africa," reported Shady (pronounced Sha-dee) Francis, the director for media ministry for Arabic locations served by SAT-7.

Those communications are directed to an individual's smart phone, and in places like Iran and Afghanistan, even can link believers online to share worship in their own language in real time.

The organization reports that the use of digital and social media channels is surging in places like Iraq and Syria, especially among young people.

"We all know that young people are spending more and more time on screens, consuming content that’s often harmful and pushes them further away from God," explained Francis, in a statement from SAT-7. "The upside is that we’re meeting young people right where they are on social media and video streaming. Every day, the gospel is changing lives."

Antoine Karam, the organization's tech director in the Middle East, pointed out that already, more than two-thirds of the people in the Middle East are watching streaming videos on their phones, and that's an open door to share the message of Christianit6y.

The reach is magnified, too, through Christian messages posted on other social media platforms and link back to the Christian ministry.

One of the things that surprises many newcomers to the streaming events, Francis said, is that Christianity began in the Middle East, because they've been taught that it’s a "western religion."

The company actually was launched in 1996 and now has its international headquarters in Cyprus. It broadcasts Christian and educational television and online programs in those all across the Middle East and North Africa.

It broadcasts in Arabic, Farsi (Persian), Dari and Turkish on multiple satellite channels and social media.