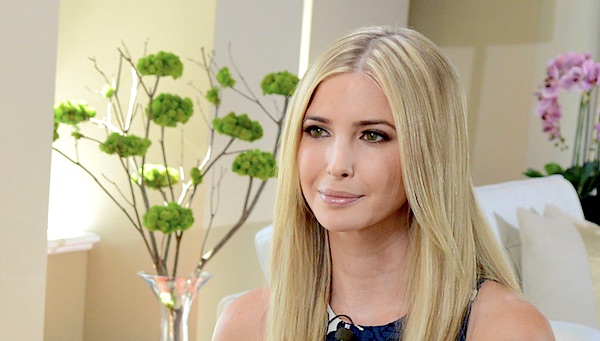 (MY FAITH NEWS) – According to several reports, Ivanka Trump has ordered one million meals to be delivered to Ukrainian refugees on the Polish-Ukrainian border.

According to a source acquainted with the situation, President Trump’s oldest daughter directly gave hundreds of thousands of dollars toward the 1 million meals, which totaled 158,400 pounds of food for distribution throughout Europe.

Trump tried to bring together a number of charitable groups, including CityServe, City of Destiny, and Mercy Chefs, to assist with the packaging of shelf-stable meals like oatmeal and goulash for the homeless population. The meals were selected based on the culinary preferences of assistance workers in Ukraine who were consulted.