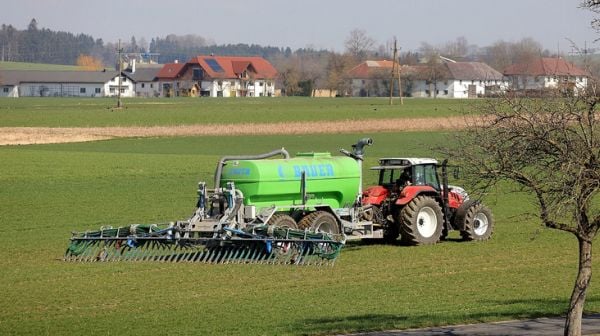 (JUST THE NEWS) – Rep. Austin Scott, R-Ga., says he's concerned about a "global food shortage" and starvation in developing nations due to not only the crisis in Ukraine but also the fact that U.S. railroad companies are distributing about 20% less fertilizer than normal.

Scott also accused Democrats of trying to get illegal aliens to vote during his interview Wednesday on the “Just the News – Not Noise” TV show.

Americans will face even higher costs in the grocery store due to food shortages, Scott explained. "I'm concerned about the lower-income countries not having anything to eat,” he added.