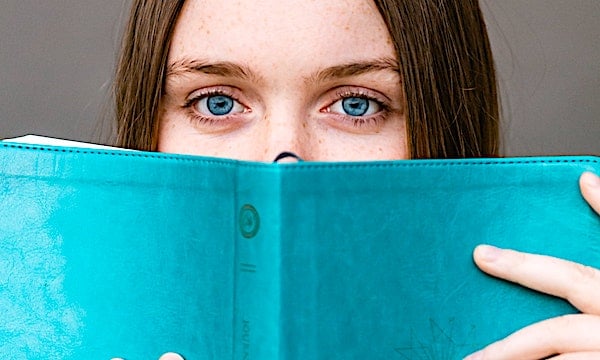 State senators in Arizona have agreed to allow parents to sue teachers – or other government officials – when they "usurp" parental rights.

Tucson.com is reporting the 16-12 vote in the Arizona state Senate came over the opposition of Democrats.

Those in the minority wanted no permission for parents to demand accountability from teachers and others who interfere with their right to direct the upbringing, education, health care and mental health of their children.

Christine Marsh, a Democrat senator from Phoenix who also is a teacher, claimed the language in House Bill 2161 "is not clear at all."

"That entire quotation is so incredibly vague that anything could potentially qualify for it, meaning that we might have a whole bunch of teachers going to court over this," she claimed.

The plan already has earned the approval of the state House.

"When students are given various assessments and surveys, the proposed legislation spells out that these would first need to be sent to parents at least seven days ahead," the report explained. "Kaiser said some of those get into personal areas, like whether there are firearms at home and whether the parents get along with each other."

Should parents be able to sue teachers trying usurp their God-given right to raise their own children?
100% (65 Votes)
0% (0 Votes)

One provision, that would have ordered teachers to share with parents a student's "purported gender identity," was removed from the bill.

The senators also adopted House Bill 2439, which would require school boards to adopt plans for parents to have access to school library books and materials.

The report said another related issue was not adopted. Senate Bill 1211 would have required that each school district and charter school "post on its website a list of learning materials and activities used for student instruction," the report said.

Bob Unruh
Bob Unruh joined WND in 2006 after nearly three decades with the Associated Press, as well as several Upper Midwest newspapers, where he covered everything from legislative battles and sports to tornadoes and homicidal survivalists. He is also a photographer whose scenic work has been used commercially.
Whoopi Goldberg on unborn children: They're 'toxic'
Dem claims parents will beat kids to death if they learn of gender transitions
LGBT-promoting movie bombs, actor blames it on 'homophobes' who didn't go
Big Tech's election influence under fire from GOP members
Warning issues about Biden using tax money to boost Democrat votes
See more...

'We own the science': U.N. official boasts of collusion with Big Tech