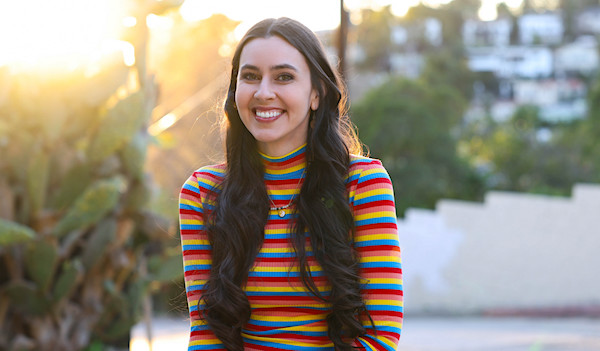 The woman behind the “Libs of Tik Tok” Twitter account said she wouldn’t be intimidated into silence in a Tuesday appearance on Tucker Carlson Tonight after the Washington Post made her identity, address and other private details public.

“I think that what I’m doing is very effective,” she said. “And I think that a lot of people wanted to shut me down. They wanted to intimidate me into silence. And unfortunately for them, that’s just never going to happen.”

They think doxxing me is going to intimidate me into silence. I can assure you, that’s never going to happen. pic.twitter.com/Icxz7tg5yL

Washington Post reporter Taylor Lorenz unmasked the woman behind the anonymous Libs Of Tik Tok account in an article that linked readers to her real estate license, which listed her private address. The article also noted her city of residence and the fact that she is an Orthodox Jew, and framed her as anti-LGBT.

She told Carlson she was in a safe location that was not the address Lorenz published in her Tuesday article, and that she plans to continue her work.

The Washington Post removed the link to the real estate license several hours after publication after widespread backlash on social media without adding an editor’s note to the article or issuing an apology, then released a statement of support for Lorenz which claimed the outlet did not publish or link to any details about the account creator’s personal life.