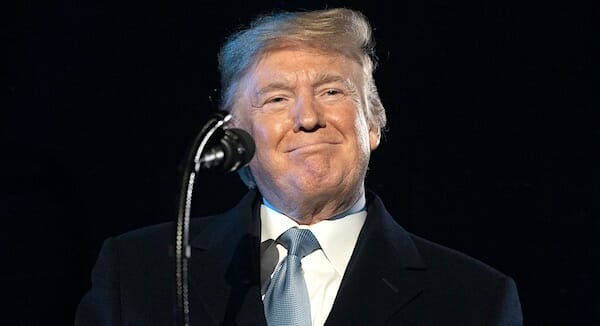 More than half of Americans say Joe Biden has been bad for the country, and only 28% believe he'd be better for America in the future than a second term for President Trump.

The numbers from Rasmussen Reports, based on an April 4-5 telephone survey, found 52% of Likely U.S. Voters think Biden has been "bad" for the long-term success of the U.S.

"Thirty-four percent think Biden’s presidency has been good for America’s long-term success, while another 11% say it hasn’t made much difference," the pollster said.

Columnist Paul Bedard at the Washington Examiner noted the poll revealed that 42% of the respondents said it would be better for the nation to let Donald Trump have a second term in the White House.

Bedard explained the results are from "the latest in a string of negative polls for Biden."

"It might not be surprising that when asked if the Biden presidency has been 'good or bad for the long term success of the United States' the Democrat is left with the short stick," he wrote.

"All age groups failed the president" on the question of whether Biden has been good or bad for the country.

He pointed out a day earlier, Rasmussen said that a sizable 62% "believe that the economy has been worse under Biden, whose administration has been rocked by surging inflation on pocketbook items."

A tiny 19% claim the economy is better now, under Joe Biden.