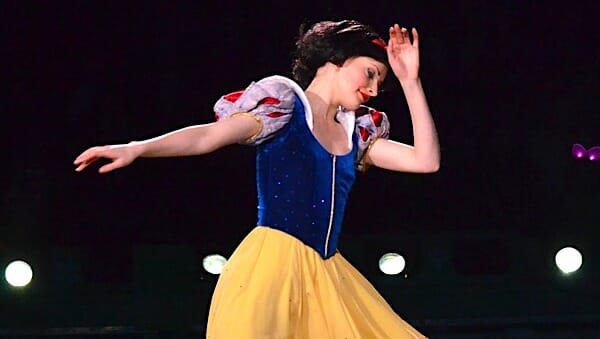 “The arrests of a human trafficker and four child predators alone makes this whole operation worthwhile,” Judd said. “Our goal is to identify victims, offer them help, and find and arrest those who are profiting from the exploitation of human beings.”