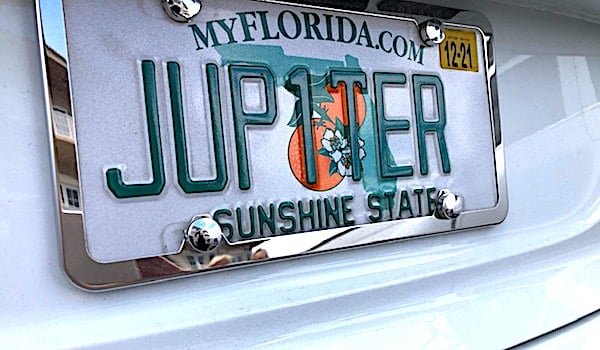 (NEWSWEEK) -- Scientists have designed a radio message to be beamed into deep space that is meant to be received and, they hope, understood by an intelligent alien civilization.

The message is essentially an updated version of the famous Arecibo message, transmitted in 1974, which had the same purpose. Broadcast from the Arecibo Radio Telescope in Puerto Rico, the message consisted of 1,679 bits arranged into 73 lines of 23 characters.

The message was transmitted in binary code—ones and zeroes. Once decoded, the message forms a visual graphic consisting of a stick figure of a human as well as representations of our solar system, DNA, and the Arecibo telescope.