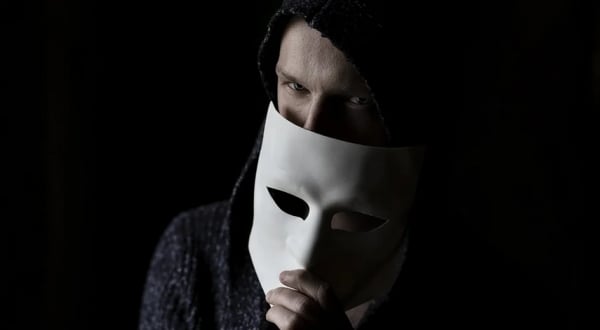 People who are victimized by malicious prosecutions in America's court systems have been given a new weapon – confirmation that they no longer have to "prove" their innocence by using the court system's own documentation.

The Supreme Court in a 6-3 ruling in Thompson v. Clark has found that individuals have a Fourth Amendment right to hold police accountable for maliciously arresting and charging them without probable cause.

"At a time when the courts routinely shield police from accountability for misconduct, this ruling is at least an encouraging glimmer in the gloom," said constitutional attorney John W. Whitehead, president of The Rutherford Institute, which joined a friend-of-the-court brief in the case.

"For too long, Americans have been treated as if they have no rights at all when it comes to encounters with police. This is an overdue reminder that freedom is not secondary to security, and the rights of the citizenry are no less important than the authority of the government," he said.

The ruling now allows a lawsuit to proceed against police officers who arrived at Larry Thompson's home late one night and broke in, then claimed Thompson, by refusing them entry permission without a warrant, had "resisted arrest."

He was arrested and charged with multiple crimes.

But the prosecutor later dropped the charges – with no explanation, giving Thompson the hurdle of overcoming precedent in such cases. That said that prosecutors have the power to insulate police from accountability for constitutional violations simply by dropping unfounded charges before they go to trial.

In claiming misconduct, plaintiffs in the past have had to "prove" their innocence through a court decision.

But in this case, both the trial court and the Second Circuit Court of Appeals ruled that Thompson’s criminal case did not affirmatively indicate his innocence, therefore his malicious prosecution claim against the police officers could not proceed.

The Supreme Court has ruled that Thompson only needed to show that the criminal charges ended without a conviction, thus allowing his claim against the police officers for malicious prosecution to proceed.

The ruling said an "individual’s ability to seek redress for a wrongful prosecution cannot reasonably turn on the fortuity of whether the prosecutor or court happened to explain why the charges were dismissed."

The case started in January 2014 when police officers and EMTs arrived at Thompson's home in Brooklyn, N.Y., and demanded entry. There allegedly was a 911 call accusing him of abusing his newborn daughter.

Officers had no warrant – so they simply broke into the home and handcuffed Thompson, who spent two days in jail.

The EMTs took the newborn child to the hospital for an examination where medical professionals found no signs of abuse.

Then prosecutors simply dismissed the case in a maneuver that earlier would have protected the officers from liability for their actions.