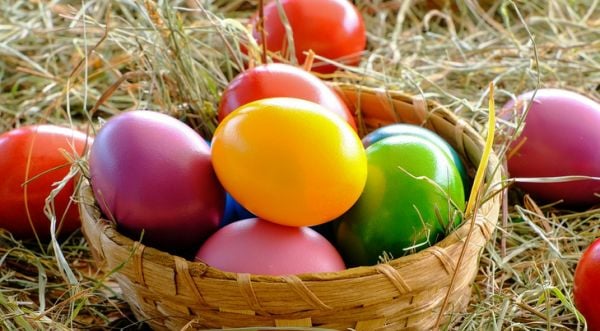 (THE BLAZE) – A small city in eastern Pennsylvania recently removed the word "Easter" from its egg hunt promotions over fears that mentioning the holiday would offend nonreligious residents. But in doing so, the city sparked intense backlash and ridicule from others in the community.

During an Easton City Council meeting Wednesday night, city administrator Luis Campos informed colleagues that he had edited the city's social media accounts to remove any mention of Easter from advertisements for its upcoming egg hunt events, WFMZ-TV reported.

The move reportedly came at the request of Easton Mayor Sal Panto Jr. after the mayor had been informed that the mere mention of the holiday in relation to city-sponsored events might be seen as a violation of the separation of church and state.