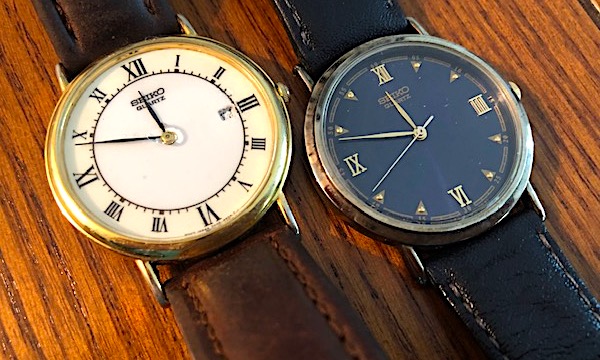 (LIVE SCIENCE) -- A wild new theory suggests there may be another "anti-universe," running backward in time prior to the Big Bang.

The idea assumes that the early universe was small, hot and dense — and so uniform that time looks symmetric going backward and forward.

If true, the new theory means that dark matter isn't so mysterious; it's just a new flavor of a ghostly particle called a neutrino that can only exist in this kind of universe. And the theory implies there would be no need for a period of "inflation" that rapidly expanded the size of the young cosmos soon after the Big Bang.