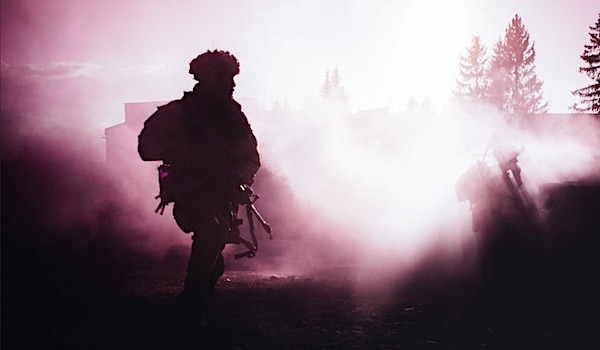 (BREITBART) -- The Army this week admitted it was having problems recruiting and announced an unprecedented reduction in its numbers that would shrink the active duty Army to its smallest size since World War II.

“We’re facing, obviously, some challenging conditions in terms of our ability to recruit and attract talent,” Under Secretary of the Army Gabe Camarillo said at a press conference on Monday.