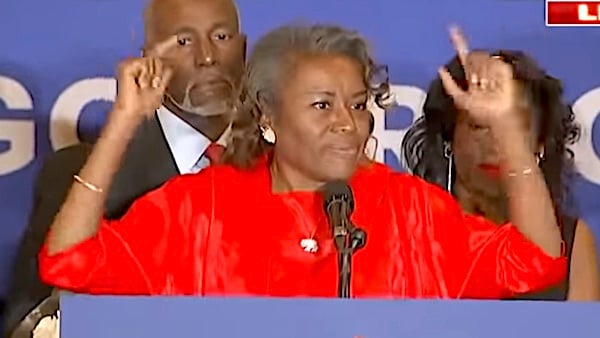 President Biden's approval rating among non-Hispanic Black adults has plummeted 20 points since he took office, from 87% to 67%, according to Gallup polling.

"I think it's not just happening now," Sears told guest host Jeanine Pirro. "It's been happening, but it's been under the radar. We have seen that when the Democrats are in power, they tell us that things are going to get better. And so what happens is we keep voting and voting — well, after some time, we're going to say the emperor has no clothes."