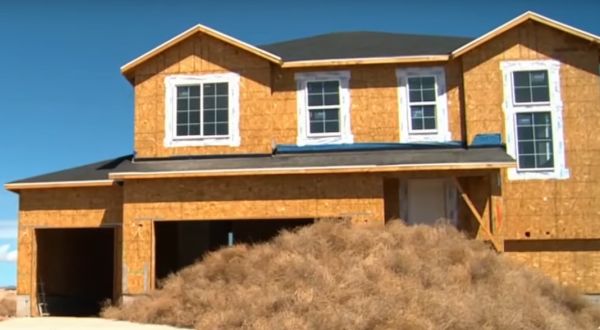 (UPI) – Residents of a Utah city are dealing with an influx of tumbleweeds after recent winds -- and some have managed to turn the nuisance into profit.

Locals in Eagle Mountain said their homes, yards and streets were covered in tumbleweeds brought into the city by a Tuesday windstorm. "Tumbleweeds are a twice-a-year occurrence in Eagle Mountain," city spokesman Tyler Maffitt told KSTU-TV. "It typically takes place in the spring and the fall."

The tumbleweed problem from the most recent winds was so severe some roads had to be closed. "We often handle and oversee the disposal of multiple tons of tumbleweeds. You don't quite understand how much that is until you are in the process of cleaning it up," Maffitt said.