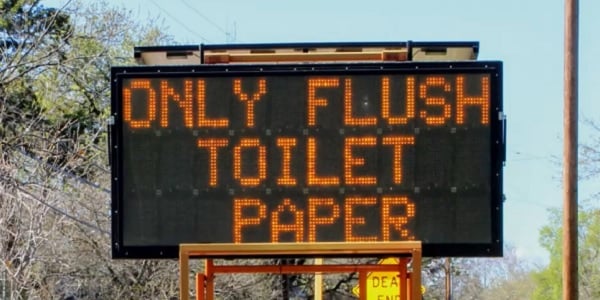 (NEW YORK POST) -- A Utah woman arrested in a hit-and-run accident that killed two bicyclists allegedly told police the crash happened when she began defecating uncontrollably due to a medical condition.

Julie Ann Budge, 47, struck the two California men in their bike lane with her Hyundai Genesis in Washington City, Utah, at about 2 p.m. Saturday during the “Spring Tour of St. George” race, Fox 13 reported.

Budge told police that she had “various medical issues,” including irritable bowel syndrome, according to KUTV.