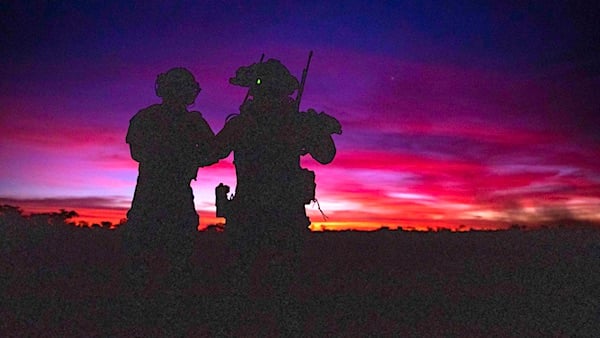 A U.S. senator is warning that the American military's wokeness 'is going to get people killed."

The comment comes from Sen. Tom Cotton, R-Ark., a Ranger-qualified infantry veteran, and was documented in a report at the Federalist by Elaine Donnelly, president of the Center for Military Readiness.

The issue is the performance standards established by the military as minimums for soldiers.

Those have been in chaos since, under the Barack Obama administration, virtually all military positions, including combat, were opened up for women.

Before then, they were not eligible for combat posts, and the performance standards then reflected the physical capabilities of males, which often are different from the levels at which females perform.

Donnelly explained it was "gratifying" to watch Cotton "chastise" Christine Wormuth, the secretary of the Army, during a Senate Armed Services Committee hearing.

"For the past three years, the Army has tried but failed to implement 'gender-neutral' standards" in the Army Combat Fitness Test," Donnelly explained, "Mainly because of high failure rates among female trainees."

She reported, "Cotton read back to Wormuth her own 2021 testimony promising that the new ACFT would have sex-neutral standards. When former Secretary of Defense Ashton Carter ordered all combat positions to be opened for women in 2015, he and the Army’s official Implementation Plan promised that concerns about combat effectiveness would be addressed by 'effective leadership' and 'gender-neutral standards.'"

The problem is that in combat, a soldier may be required to carry another, injured, soldier, on his back. The simple characteristics of male and female anatomy make some of those chores virtually impossible for women.

But the military still needs to know that ALL soldiers perform at level, and the problem has been whether to have different levels for men and women, or all the same. And if they are different requirements, how does that impact a military unit's performance in combat?

The military, after promising its woke agenda would be met with neutral standards, abruptly has reverse course and has "sex-normed" standards. But Donnelly points out that in combat, there is no sex-norming.

Cotton said the new ideas, "are pathetic — They are absolutely pathetic."

He noted, Donnelly reported, soldiers qualifying for the infantry "will have to do only 10 push-ups instead of 35. He also quoted the Army's Frequently Asked Questions webpage stating that commanders may not set higher standards for acceptance or retention in a combat unit."

Donnelly reported the requirements did include a leg tuck, pulling "the knees up while suspended on a high bar," and other chores, such as "sprint, drag, and carry of a 90 lb. sled and two 40 lb. kettlebells."

"Women struggled with the leg-tuck exercise, and the 'age-neutral' standards raised questions. Why should an infantry team leader, a Pentagon-based three-star, and a 125 lb. X-ray technician have to meet identical physical fitness standards?" she wrote. 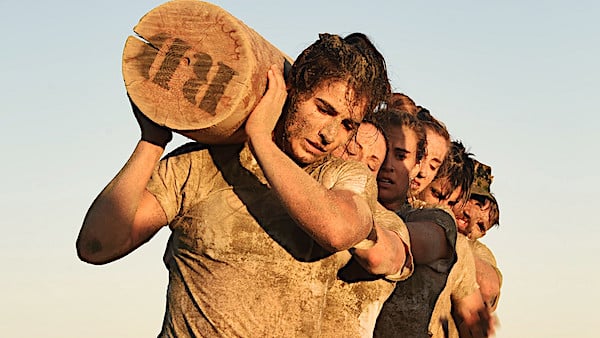 The military's woke experiment "started to fall apart in 2019, when 85 percent of female soldiers failed to pass. In response to congressional pressure, ACFT 2.0 allowed the choice of a two-minute plank exercise instead of the leg-tuck, and an optional 2.5 mile walk instead of the 2-mile run," she wrote.

Then it was on to version 3.0, a concession to the fact that men and women, physically, offer different levels of performance.

"Even with several caveats, the empirical data clearly showed that theories about physical gender equality in military combat training were inconsistent with physical realities," Donnelly reported.

Now it's version 4.0, which will have Army officials accepting different levels of performance from men and women, she said.

"Like the old Army test, ACFT 4.0 measures basic physical fitness, not readiness for advanced combat training," she said. "Gender-neutral standards did not work in the ACFT, and as we have already seen in the Special Operations Forces Command, 'diversity and inclusion' mandates encourage minimal standards, not meritocratic excellence."