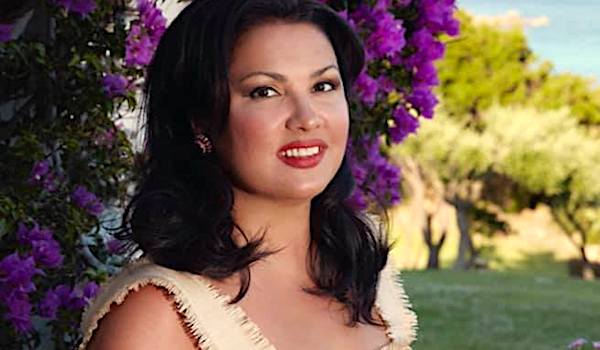 Legal commentator and constitutional authority Alan Dershowitz has concluded that the Metropolitan Opera in New York City may be in violation of nondiscrimination laws for firing a singer because she has a Russian heritage.

Dershowitz wrote at The Gatestone Institute, where he is the Jack Roth Charitable Foundation Fellow, about his recent plans to see Turandot, starring Anna Netrebko.

"But the Met fired her on the ground that she is Russian and did not sufficiently condemn Vladimir Putin for waging war in Ukraine," he explained. "She did condemn the war, but refused to condemn Putin personally. If she had, she would be endangering her family, friends and her own ability to ever return safely to her homeland."

The law in New York, he pointed out, bans employment discrimination based on national origin, so her firing on its face appears illegal.

"Had she been born in the Donbas region of Ukraine instead of across the border in Russia, she would not have been fired even if she had refused to condemn the war or Putin. She would not have been asked her political views. But because she was born in Russia, her associations before the war with the leader of that country -- she says she met him 'only a handful of times' -- were scrutinized," he said. 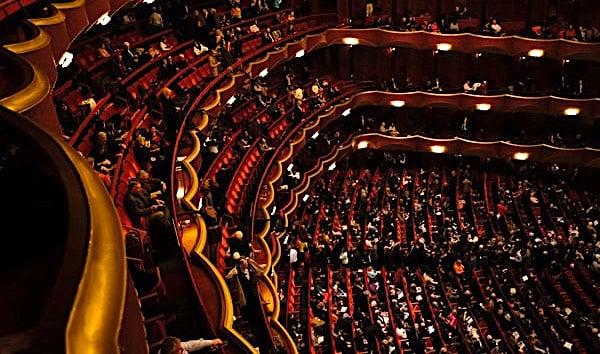 The Metropolitan Opera House in New York City (Photo by alevision.co on Unsplash)

She said, when she was confronted with a demand, essentially, for what amounted to a disloyalty statement, "I am opposed to this senseless war of aggression, and I am calling on Russia to end this war right now, to save all of us. We need peace right now. I expressly condemn the war against Ukraine and my thoughts are with the victims of this war and their families."

But she said a demand she denounce her homeland is not right, especially as she is not "political," but is "an artist."

Dershowitz suggested part of the problem was that before the war, she supported pro-Russian Ukrainian separatists.

"Not every artist born in Russia can be expected to demonstrate the courage of my friend Evgeny Kissin, the great pianist, who did denounce Putin, the war, and the Russian government," he wrote. "He will probably never set foot in his birthplace — certainly not as long as Putin is in charge."

Dershowitz suggested that artists now "use their voices to sing," and refuse to take any political position for which they could be punished later.

"Nonetheless, the Metropolitan Opera's decision to fire her, at least in part, because of her national origin, may put my beloved opera company on the wrong side of anti-discrimination law. Her views would probably not have become the subject of political scrutiny if not for her national origin. And that may be enough to violate the anti-discrimination rules," he said.