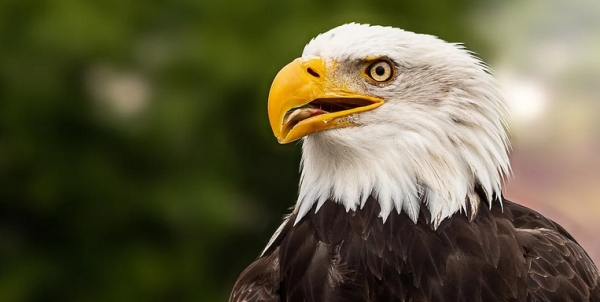 (MY FAITH NEWS) – Scientists came to the rescue of a baby bald eagle after it was unintentionally kicked from its nest by its parent.

The chick was dozing Monday on one of its parent’s feet when “the parent took off, and it just accidentally knocked the chick out of the nest,” research biologist Peter Sharpe, who supervises the bald eagle restoration project on the Channel Islands in California, told CNN. Sharpe and his group are observing 21 bald eagle nests on the islands this season.

The baby eagle fell somewhere in the range of 10 to 15 feet and landed in a steep crevasse, Sharpe Said. The nest is observed with a camcorder that caught the fluffy youngling’s dramatic fall.