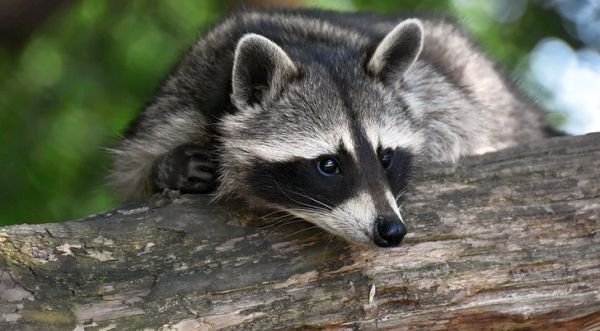 (UPI) – A University of Arkansas baseball fan became a viral hero when he used his bare hands to catch a raccoon that dashed through the stands in between innings.

Grant Harmon, 24, of Fayetteville, was attending the Razorbacks' game against Vanderbilt University when a raccoon caused chaos in the stands in between the seventh and eighth innings.

Harmon was caught on camera catching the raccoon by the scruff of the neck and carrying it out of the stadium.