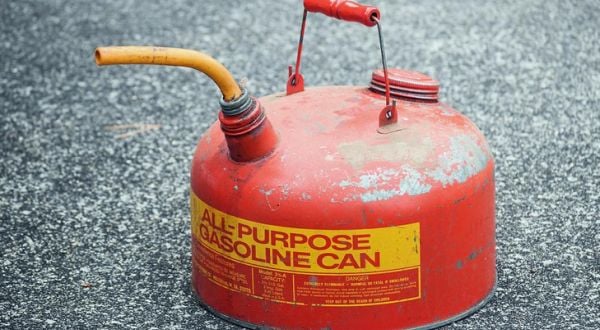 The Department of the Interior (DOI), which oversees all lease sales on federal lands and waters, said a sale spanning 1.09 million acres in the Cook Inlet in Alaska was canceled due to a “lack of industry interest” while two in the Gulf of Mexico were canceled “due to factors including conflicting court rulings,” in a statement Thursday to The Daily Caller News Foundation. With the cancellations, there are no more federal offshore oil and gas lease sales scheduled.

“Unfortunately, this is becoming a pattern – the administration talks about the need for more supply and acts to restrict it,” Frank Macchiarola, the American Petroleum Institute’s senior vice president of policy, economics and regulatory affairs, said in a statement to TheDCNF.

“As geopolitical volatility and global energy prices continue to rise, we again urge the administration to end the uncertainty and immediately act on a new five-year program for federal offshore leasing,” he added.

The three sales were scheduled under the current five-year offshore lease plan that expires in late June. Under the Outer Continental Shelf Lands Act of 1953, the DOI is mandated to issue five-year plans with a list of proposed offshore lease sales.

However, the Biden administration has delayed issuing a new plan and in April DOI Secretary Deb Haaland said there is still a “significant amount of work” to do before the agency publishes the plan. The administration even suggested that the next offshore oil and gas lease sale wouldn’t take place until after October 2023 in the DOI’s FY23 budget proposal.

Is Biden deliberately pushing gasoline prices even higher by his actions?
96% (27 Votes)
4% (1 Votes)

But President Joe Biden has faced increased pressure from Republicans and Democrats to develop a new offshore plan and expand onshore drilling as well amid the Ukraine crisis. The average price of gasoline nationwide reached $4.42 per gallon Thursday, its highest level ever, according to AAA data.

“The energy crisis in Europe demonstrates the vital national security benefits of robust domestic production and the consequences of relying on foreign nations to satisfy our energy needs,” a group of Democratic lawmakers wrote to the president in a letter on May 4. “One important action your administration can take to ensure American energy independence is to publish a new Five-Year Outer Continental Shelf Oil and Gas Leasing Plan.”

The API and the National Ocean Industries Association published a report in March warning that a failure to issue a new offshore lease plan would result in tens of thousands of lost jobs and a decline of 500,000 thousand barrels of oil per day in domestic production.

In November, the DOI held a 1.7-million-acre offshore oil and gas lease sale in the Gulf of Mexico. The administration, though, announced it wouldn’t appeal a federal court ruling nixing the sale in February.