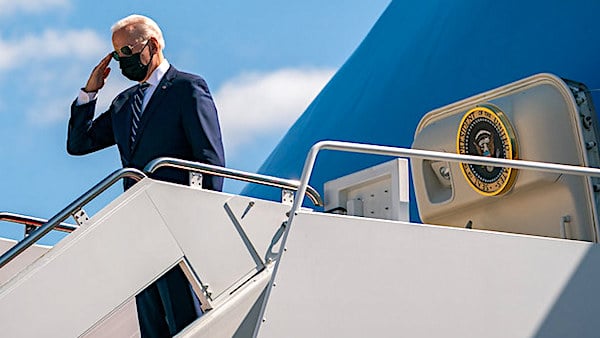 (ISRAEL365NEWS) -- U.S. President Joe Biden is planning a visit to Israel in June. Still, a recent report claims that while here, he will visit the eastern section of Jerusalem in a clear message of support for establishing a Palestinian capital in the Jews’ eternal capital.

CNN reported on Monday that the President’s office had announced unfinalized plans for the visit to the eastern section of Jerusalem. The president may visit Al Makassed Hospital, located on the Mount of Olives. It is the largest Palestinian medical center in Jerusalem. Nearly 80% of the hospital employees are residents of the West Bank who have special permits to enter Israel.

No US president has ever visited this section of Jerusalem. This stands in stark contrast to President Trump, who prayed at the Western Wall. In addition, the Biden administration had pledged to reopen a consulate for Palestinians in the eastern section of Jerusalem after Trump closed the consulate when he moved the American embassy from Tel Aviv to Jerusalem.