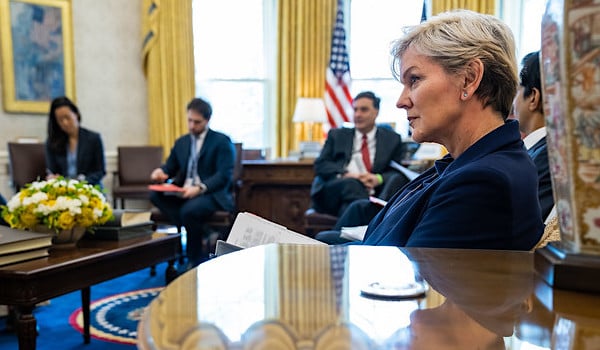 President Biden’s recent decision to use the Defense Production Act to increase domestic production of critical minerals is an empty gesture unless his administration removes the permitting roadblocks that delay critical minerals projects.

The administration is sending mixed signals about whether it is really serious about extracting critical minerals from U.S. mines. On the same day that the president made his Defense Production Act announcement, the Department of the Interior published a Federal Register notice to begin a process to change mining laws and regulations in ways that could make it harder and more expensive to develop critical minerals and put lands off-limits to mining.

U.S. Energy Secretary Jennifer Granholm appears to be the only top administration official who understands that permitting is a problem. At a recent energy conference, she linked our foreign mineral dependency to the lengthy permitting process and said that the administration needs to streamline this process with a-whole-of-government effort to collapse bureaucratic and time-consuming permitting timelines. Describing China’s critical minerals hegemony as a threat to national and energy security and American economic wellbeing, Granholm stressed the need to re-shore the entire critical-minerals supply chain – from extraction to processing.

Deploying the Defense Production Act to increase critical mineral production, or spending the money for the clean-energy initiatives in the Bipartisan Infrastructure Law, can’t happen quickly due to the protracted permitting process. We’ve been down this path before. The “shovel-ready” infrastructure construction projects in the 2009 stimulus bill took years to build – if built at all – due to permitting barriers. 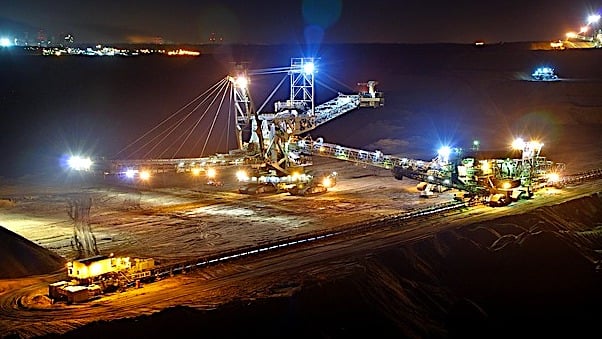 Permitting hurdles have skyrocketed over the last several decades, causing a precipitous decline in mining. Statistics from the Centers for Disease Control and Prevention show the number of U.S. metal mines has plummeted from almost 1,000 mines in 1983 to fewer than 300 mines today.

Permitting obstacles are impeding clean-energy mineral projects across the country. Important Nevada lithium projects are facing litigation and regulatory delays. In Idaho, a proposed gold-antimony mine is in its sixth year of permitting, and a cobalt mine has taken more than a decade to permit. A proposed Arizona copper mine is undergoing additional scrutiny to mollify project opponents, and the administration just revoked the federal -leases for a treasure-trove deposit of nickel, cobalt, copper, platinum, and palladium in Minnesota.

Though NEPA provides important environmental information about a project’s impacts and seeks valuable public input, it’s a paper tiger that does nothing directly to protect the environment. That protection comes from the Clean Water Act, the Clean Air Act, and other federal environmental laws that require permits with stringent environmental protection standards that make U.S. mines the cleanest and safest in the world.

Because NEPA has a different purpose than the body of federal and state environmental-protection laws, Secretary Granholm’s call to streamline permitting could be achieved without reducing environmental safeguards.

Growing concern about our dependency on Russia and China for critical minerals is galvanizing bipartisan action on Capitol Hill. Pointing to Europe’s reliance on Russian oil and gas, Senate Energy and Natural Resources Chairman Joe Manchin of West Virginia recently warned that Russia and China could weaponize critical minerals to threaten U.S. national security and hamper our climate goals.

We cannot achieve energy security, tackle climate change, transition efficiently to clean energy, or reduce our reliance on foreign minerals until we fix the permitting process. The Biden administration needs to speak with one voice about critical minerals, streamline permitting, and stop proposing additional hurdles that impede mining projects.

Debra Struhsacker is an environmental permitting and government relations consultant and co-founder of the Women’s Mining Coalition.