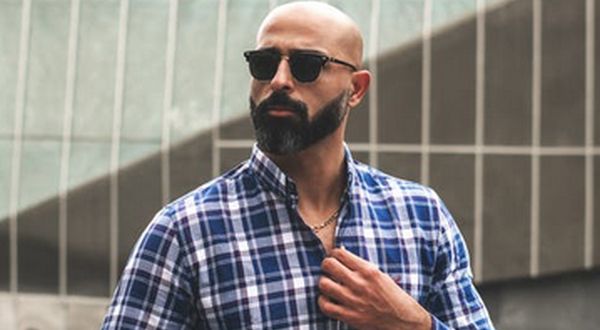 (THE BLAZE) – Calling a man "bald" is sexual harassment, a U.K. tribunal ruled earlier this week.

A U.K. tribunal said that calling a man bald is akin to commenting on the size of a woman's breasts, Sky News has reported. As such, the term – when used in an apparently derogatory manner, as it was in the case of U.K. man Tony Finn – can now be classified as sexual harassment.

A CNBC report noted that three members of the tribunal alluded to their own personal experiences with hair loss and said that baldness was "more prevalent in men than women," therefore arguing that the use of the term "bald" is an insult that is related to a "protected characteristic of sex."

WND News Services
These reports are produced by another news agency, and the editors of WND believe you'll find it of interest.
Pope declares 10 new saints, including priest killed by Nazis
Big-city Dem mayor forced to drop astonishingly racist policy
Did Trump just signal he's returning to Twitter?
S&P 500 falls as market struggles to recover from multiple weeks of losses
'Not just women getting pregnant': Abortion activists sound off at 'Bans Off Our Bodies' March
See more...