While renewing one's driver's license may seem like a routine task for most Americans, an Arizona man who has been a licensed driver in the Grand Canyon State for four decades is now being denied a renewal because he does not have a Social Security Number – and he doesn't want one, believing it to be tied to Bible prophecies about the end-times "mark of the beast."

"I have been licensed in Arizona for 40 years," Mike Palmer told WND.

"Recently I turned 65, and so my license automatically expired. In the interim, the Arizona Legislature implemented a 'requirement' for a Social Security Number."

"I'm a fundamental Christian," he continued. "My security is in God, not in the state. And, too, I believe that an Social Security Number is a precursor to the mark of the beast. So I do not have one, akin to a vow of poverty." 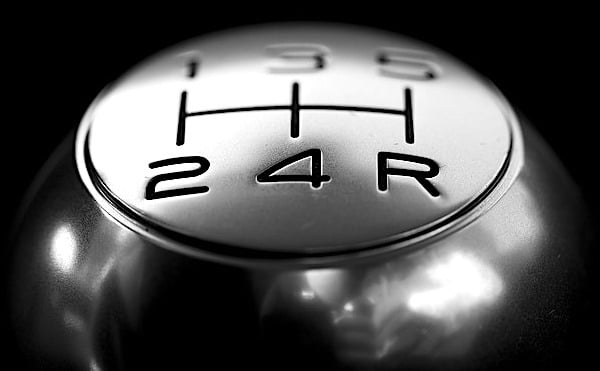 (Image by Engin Akyurt from Pixabay)

Palmer contacted the state about his situation, and received the following response from Susan Pacheco with Constituent Services at the director's office of the Motor Vehicle Department:

Dear Mr. Palmer, Your record and request to apply without a social security number has been reviewed. Unfortunately, we cannot issue a credential without it. You must present a valid social security number in order to obtain a license in the state of Arizona. There is no exception in the state or federal law that would allow you to present any other type of document, such as an affidavit like the one the US State Department accepts for passport issuance.

"Interestingly," says Palmer, "the federal law that the Arizona MVD cites for authority is USCA § 666, which is a sign to me that I'm right. The Social Security Number IS a precursor to the mark."

Even on the state's webpage with instructions on how to obtain a driver's license, it mentions the requirement for a Social Security Number, along with the associated federal statute whose section number just happens to be 666, which is "the number of the beast," biblically speaking. 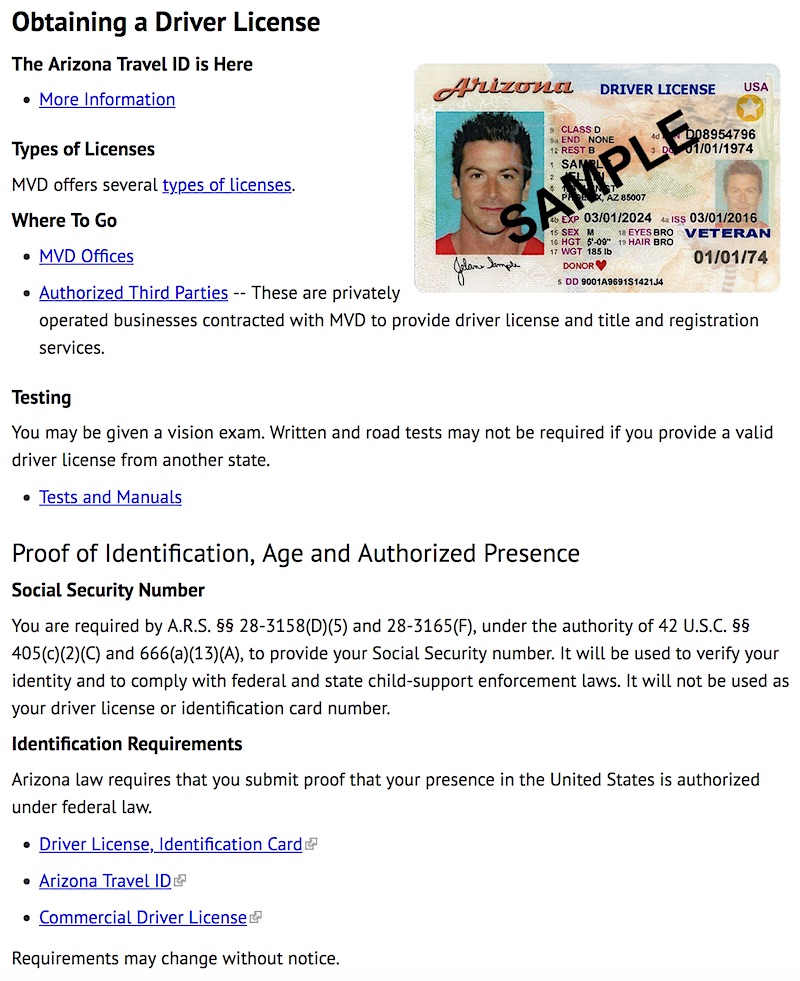 The New Testament states: "Let the one who has understanding calculate the number of the beast, because it is the number of a person. Its number is 666" (Revelation 13:18 CSB).

What does the Bible mean by 'the beast,' 'the number of the beast,' and 'mark of the beast'? The answers are simpler than millions think, and they're all explained in this brand-new book revealing hundreds of Bible mysteries!

Palmer told WND: "There is no 'rational basis' (legal term) for this, because having a SSN has nothing to do with driving. It was done to catch deadbeat dads."

But is Palmer still on the road?

"Yes, I am still driving – illegally the state might say, although I argue that I am 'substantially' compliant," he indicated.

"First, as it goes to trying to be a good Christian and submitting to the governing authorities (when they give lawful orders), I am a pilot with a valid medical. That is, my eyes have been checked by the federal government and are good for both driving an airplane and a car.

"Second, after my license expired, I called a state certified driving school and I took a two-hour refresher course to show that I am a safe driver and that I know the laws. I 'passed' with flying colors.

"While driving is said to be a 'privilege,' I take care of an 86-year-old widow and drive her around (doctors, groceries, etc.) in her vehicles. In her case, this is a necessity. If it were only me in my car I would happily be civilly disobedient and willing to endure whatever punishment the state doles out. But I am concerned about her liability if I am involved in an accident unlicensed in her car."

Palmer does not appear willing to let this matter rest.

"I suppose my next step will be to try to find a civil-rights attorney to try to have this new law ruled unconstitutional."