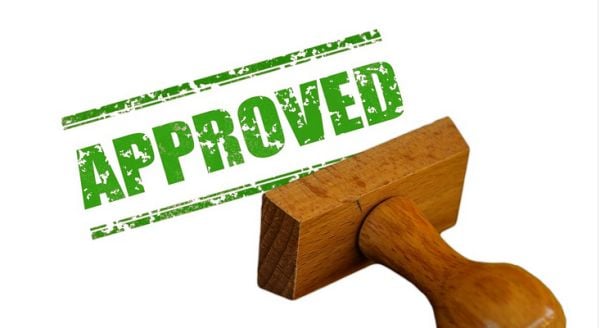 The 50-50 Senate vote was broken with a tie breaking vote by Vice President Kamala Harris, and gives Democrats a 3-2 advantage at the FTC. Bedoya, who is professor at Georgetown Law, was previously criticized by Senate Republicans for his past comments on social media and in other outlets opposing Immigration and Customs Enforcement (ICE) after President Joe Biden announced his nomination.

“No Republican on the Commerce Committee – a panel with a long tradition of bipartisan consensus – has supported Bedoya, because he’s a partisan who’s unqualified to fill this position. The Senate should reject his nomination and President Biden should nominate someone else who’s qualified,” Cruz added.

When discussing reported private company data sharing with ICE in February 2021, Bedoya labeled the agency “an out-of-control domestic surveillance agency that peers into all our lives.”

If you’re wondering whether strong utilities privacy laws and laws to rein in data brokers could have helped here, the answer to that question is YES.

It is time to call ICE what it is: An out-of-control domestic surveillance agency that peers into all our lives.

Bedoya also criticized the use of private data by ICE to deport migrants.

Bedoya expressed regret over some of his past statements to lawmakers in November, but it wasn’t enough for Senate Republicans, like Senate Minority Leader Mitch McConnell, who argued Tuesday that Bedoya is a “radical partisan.”

“Mr. Bedoya is such a poor fit that the first time Leader Schumer tried to shut down debate on his nomination, he lacked the votes and had to call it off,” McConnell said.

“Democrats want this hardcore partisan confirmed very badly. So here we are again,” he added.