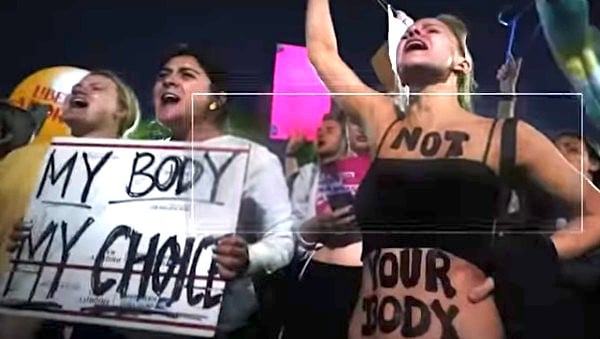 Amid the fierce divide over the leaked opinion indicating the Supreme Court is prepared to overturn the Roe v. Wade decision, the Department of Homeland Security is warning law-enforcement officials of the possibility of violence against members of the Supreme Court and American clergy.

The Washington Free Beacon reported a memo from the DHS Office of Intelligence and Analysis warns of the "potential for threats to public safety in response to abortion debate."

At least 25 "violent threats on social media" have been identified, it says, that include "burning down or storming the US Supreme Court and murdering Justices and their clerks, members of Congress, and lawful demonstrators."

House Democrats have stalled bipartisan legislation to increase security for the families of Supreme Court justices.