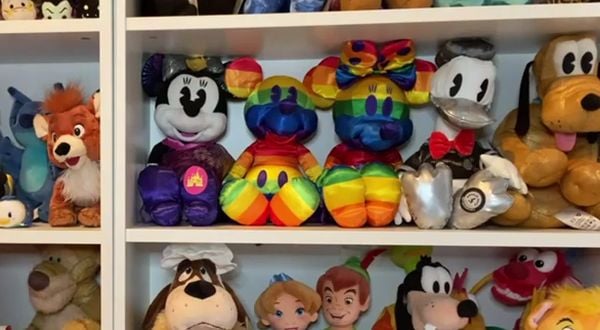 (BREITBART) – Amid pushback from parents and Republican leaders, Disney has launched a “Pride Collection” initiative, which includes an LGBTQ pride-themed line of plush toys marketed to young children.

Among the plush toys from Disney, which were made in conjunction with the squish mallow company, are various Disney characters such as Mickey Mouse, Minnie Mouse, and Stitch, all of which feature a rainbow design.

The back of the tag reads, “in celebration of Pride and the company’s Pride collection, The Walt Disney Company is giving funds as part of our ongoing commitment to organizations around the world that support LGBTQ+ communities.” The front of the tag notes that the plush toy is intended for children “0+.”