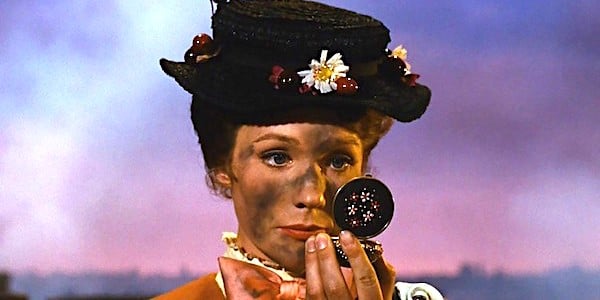 Since March, when Florida passed a law requiring that discussions of certain sexual issues in public schools be "age-appropriate," Disney's market capitalization is down $62.6 billion, from $265.3 to $202.7 billion, Breitbart News reported.

Over the past year, the value of its shares has fallen more than 30%, making it the worst performing stock of the Dow Jones Industrial Average index.

Florida's Parental Rights in Education law, mischaracterized by opponents as the "Don't Say Gay" bill, bans "classroom instruction by school personnel or third parties on sexual orientation or gender identity" in kindergarten through third grade. It also bars teaching "in a manner that is not age appropriate or developmentally appropriate for students."

Disney reacted, declaring in a statement that its goal "is for this law to be repealed by the legislature or struck down in the courts, and we remain committed to supporting the national and state organizations working to achieve that."

In response, Republican Gov. Ron DeSantis and the GOP-majority legislature eliminated earlier this month the special taxing district that enables Disney to self-govern its theme-park area.

Does Disney deserve its financial problems for its promotion of the radical LGBT agenda?
99% (1049 Votes)
1% (10 Votes)

Those were the words of Latoya Raveneau, an executive producer who
told her colleagues during a meeting in March that she and her team are regularly "adding queerness" to children's programming.

In another leaked video, Disney corporate president Kathy Burke told employees that "as the mother [of] one transgender child and one pansexual child," she supports having "many, many, many LGBTQIA characters in our stories." She said she wants a minimum of 50% of characters to be LGBTQIA and racial minorities.

DeSantis said Disney's statement in opposition to the law was "fundamentally dishonest" and "crossed the line."

"This state is governed by the interests of the people of the state of Florida," the governor said. "It is not based on the demands of California corporate executives. They do not run this state. They do not control this state."

A member of Disney's "Imagineering" team of creative talent wrote a column under a a pseudonym citing internal communications that demonstrate the company has been "rotting from the inside for quite some time."

Meanwhile, entrepreneur and political commentator Vivek Ramaswamy believes Disney's embrace of radical transgender activism largely is influenced not by disgruntled and activist employees but by the entertainment giant's biggest investors.

He points out that the company's three largest shareholders are the nation's three largest asset managers, BlackRock, State Street and Vanguard Group. Together they manage more than $20 trillion, which is more than the GDP of the United States.

"Actually, if you’re a CEO in a public company today, you find yourself sandwiched not just between your progressive, woke employees," he said, but also the shareholders, who are "quietly whispering in your ear that they want to see you doing the same things, too."