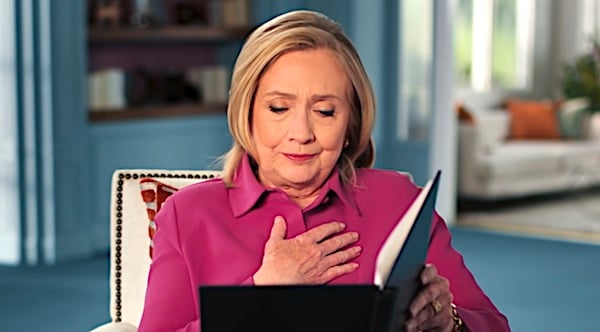 (WASHINGTON EXAMINER) -- The judge in the case of Democratic cybersecurity lawyer Michael Sussmann has agreed to review dozens of records currently withheld because of assertions of attorney-client privilege by Hillary Clinton’s 2016 presidential campaign to see if they have been improperly concealed.

The agreement is a win for special counsel John Durham in his case against Sussmann, who has been indicted on charges of concealing his clients, the Clinton campaign and tech executive Rodney Joffe, from FBI general counsel James Baker when he pushed eventually debunked claims of a secret backchannel between the Trump Organization and Russia’s Alfa Bank.

Judge Christopher Cooper said Wednesday he would grant the government’s motion, arguing he did not believe it was breaking attorney-client privilege for him to review the records in dispute in an “in camera” setting, away from the public and the press.