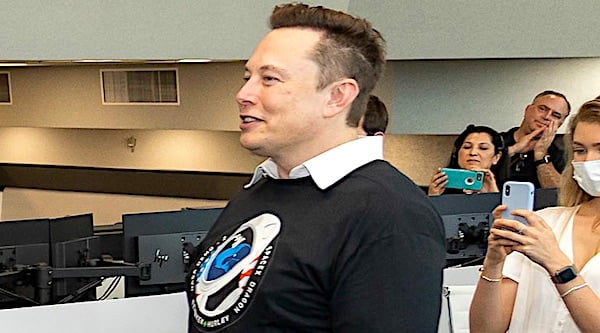 (CNBC) -- Elon Musk said twice this week that he plans to vote for Republicans in upcoming elections, even though he says he previously voted for Democrats such as former President Barack Obama.

Musk’s stated political leanings will not surprise people who follow the celebrity CEO’s interactions and proclamations on Twitter and elsewhere.

Behind the scenes, Musk and his biggest companies, SpaceX and Tesla, have worked to influence the U.S. political landscape for years through lobbying and political donations. Combined, SpaceX and Tesla spent over $2 million on lobbying in 2021. They tend to spend on both sides of the aisle.