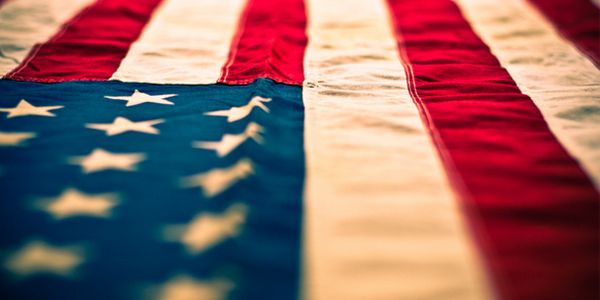 (BREITBART) – Former Missouri Governor Eric Greitens, the front runner in Missouri’s Republican U.S. Senate primary, spoke with Breitbart News about how his campaign’s dominance has the RINO establishment “literally shaking in their boots.”

Boyle opened the interview discussing the Republican primaries held thus far and noted there seems to be a movement inside the Republican Party away from the old guard towards an America First vision.