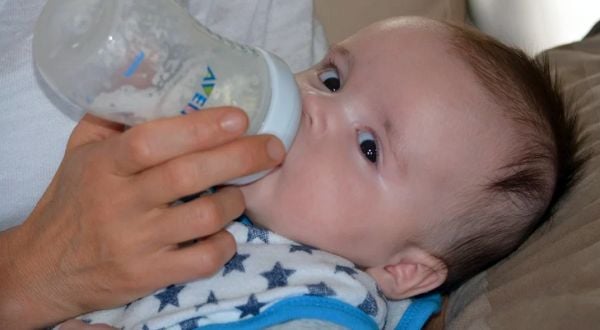 The Food and Drug Administration (FDA) will allow a shuttered Michigan plant to release some of its baby formula stockpiles in order to combat a growing nationwide shortage. An Abbott Nutrition plant in Sturgis, Michigan — the nation’s largest infant formula plant — has been closed since February due to a bacterial outbreak.

In February, the FDA launched an investigation into the Sturgis plant after receiving reports of Cronobacter sakazakii and Salmonella Newport infections among infants. In total, four infant illnesses were reported and later linked back to consumption of formula from the plant. Two of the affected infants later died.

Federal regulators have yet to reveal how the outbreak was caused. Abbott Nutrition officials meanwhile have said they do not believe their formula itself was responsible for the outbreak. The FDA has said its investigation is ongoing.