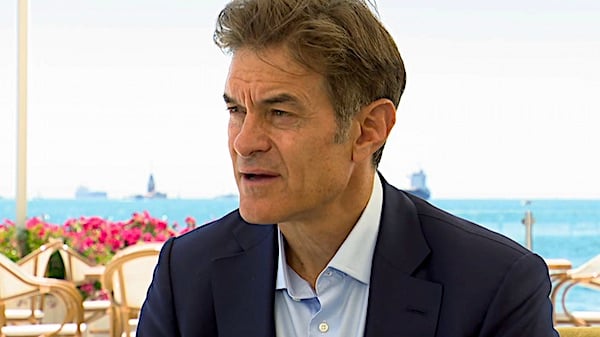 (FOX NEWS) -- Democrat Lt. Gov. John Fetterman Tuesday took the Pennsylvania Democratic Senate nomination despite a stroke last week, as three major GOP candidates battle it out in a too-close-to-call primary ahead of a midterm race that's key to the balance of power in the U.S. Senate.

Fetterman won over moderate Rep. Conor Lamb, D-Pa., in a victory for progressives in the Keystone State.

While former President Donald Trump isn’t on the ballot on Tuesday, his continued firm grip over the GOP is on the line in the Republican Senate showdown, following his endorsement and full court press of support the past week and a half for Mehmet Oz, one of the front-runners in the primary race.