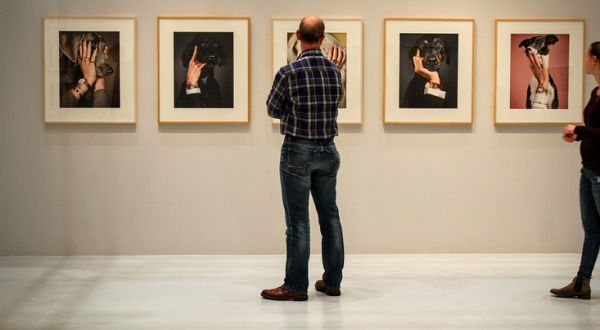 (FRANCE 24) – The former president of the Louvre museum in Paris has been charged with conspiring to hide the origin of Egyptian archaeological treasures that investigators suspect were spirited out of the country during the Arab Spring uprisings, a French judicial source said Thursday.

Jean-Luc Martinez was charged Wednesday after being taken in for questioning along with two French specialists in Egyptian art, who were not charged, another source close to the inquiry told AFP.

The case was opened in July 2018, two years after the Louvre's branch in Abu Dhabi bought a rare pink granite stele depicting the pharaoh Tutankhamun and four other historic works for eight million euros ($8.5 million).