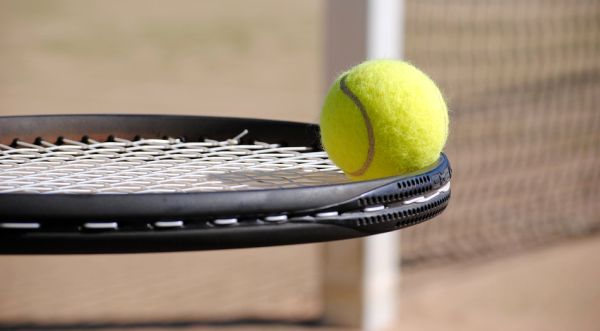 (SUMMIT NEWS) – The French Open tennis tournament has warned Russian players not to make political statements in support of President Vladimir Putin if they wish to take part in the grand slam.

Unlike Wimbledon, where they will be banned altogether, Russian and Belarusian players will be allowed to compete at Roland-Garros, but only under strictly neutral status.

However, Russian stars have been cautioned that they will face sanctions if they express anything other than pro-Ukraine opinions in the media in the run up to the event.