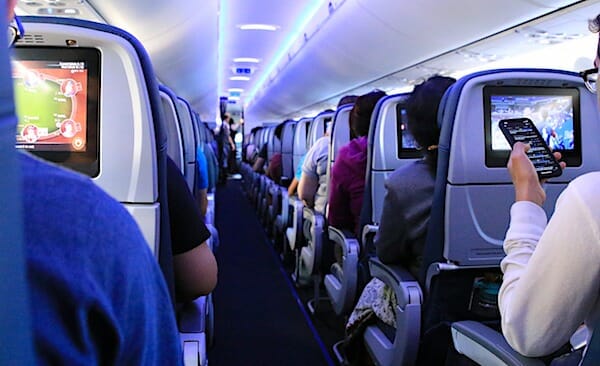 (YNET NEWS) -- German airline Lufthansa denied Jewish passengers to board a flight from Germany to Hungary last week after two passengers in Orthodox Jewish apparel refused to put on a coronavirus mask.

The passengers, all ultra-Orthodox Jewish U.S. citizens who were on their way to the gravesite of a noted scholar in Hungary, accuse the German airline of "antisemitic discrimination" after banning many of them from boarding the connecting flight despite claiming they committed no wrongdoing.

Footage from the airport in Frankfurt, in which Lufthansa staff members confess to the collective punishment, surfaced online on Monday and caused a stir in the Jewish world, with some demanding that the airline take responsibility for the incident and take action against those responsible.

WND News Services
These reports are produced by another news agency, and the editors of WND believe you'll find it of interest.
Telling a student to get an abortion could be a felony, universities warn
Biden's Treasury secretary could be on her way out, report says
'I was deceived': New York becomes tent city, watch residents blast Biden's border policies
'I was this lamb that was slaughtered': Sharon Osbourne relates run-in with 'cancel culture'
Hundreds of enraged residents of major U.S. city clash over homeless megaplex
See more...