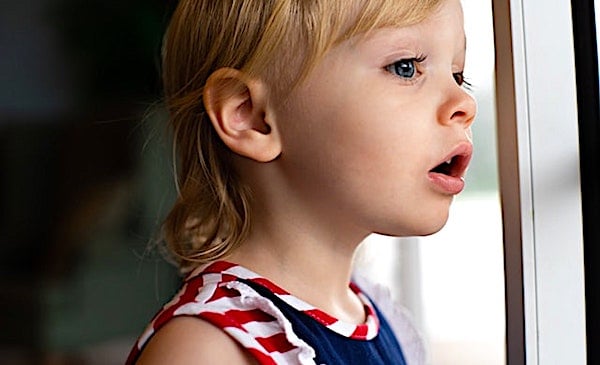 (THE BLAZE) -- Republican Sen. Cynthia Lummis (Wyo.) has caved to the outrage mob, issuing an apology after affirming the existence of "two sexes" as absolute scientific truth.

While speaking to graduates at the University of Wyoming commencement on Saturday, Lummis observed that truth itself is under attack in our postmodern world, including the "fundamental scientific truth" about biological sex.

"[This includes] our rights to freedom of speech, religion, property, assembly, and to keep and bear arms," Lummis said, adding, "Even fundamental scientific truths, such as the existence of two sexes — male and female — are subject to challenge these days."