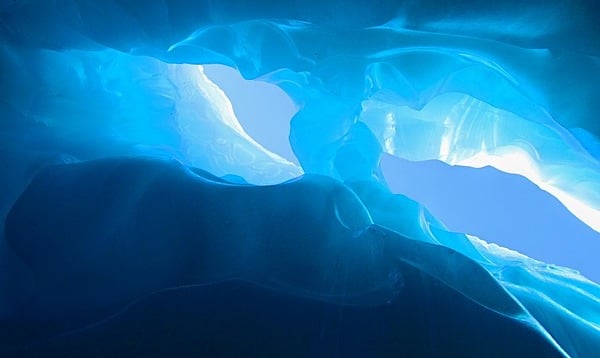 (Image by csharker from Pixabay)

The World Economic Forum and the globalist movement it helps lead have used the "climate crisis" and the COVID-19 pandemic as pretexts for measures to redistribute the wealth of nations.

But this week, as WEF convenes is annual conference in Davos, Switzerland, the Arctic sea ice expanse so far this month is at a 30-year high, according to data from intergovernmental European Organization for the Exploitation of Meteorological Satellites, points out climate-change skeptic Tony Heller.

EUMETSAT, as the organization is known,  was created through an international convention signed by 30 European nations.

The extent of Arctic ice during the warmer months long has been a metric for climate-change alarmists. In 2007, Al Gore began warning the world that scientists were predicting that by 2013, the Arctic would be ice-free during the summer. 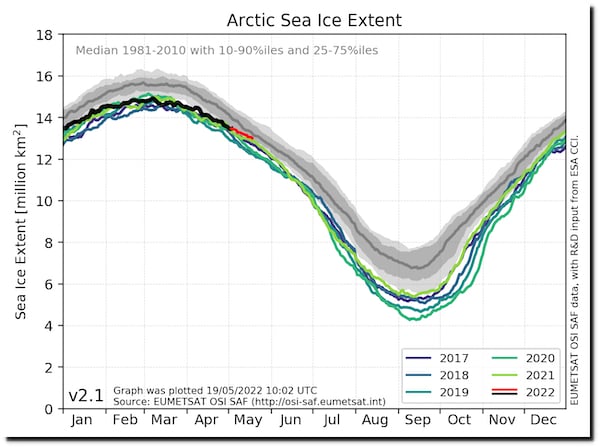 Last September, Heller noted the Arctic Ocean had gained a record amount of sea ice for that time of year.

Meanwhile, the sea melt last summer was the lowest in 15 years, and the expanse of Antarctic sea was well above average.

Last September, amid the increase in Arctic ice, the New York Times reported a number of leading health and medical journals declared climate change "the greatest threat to global public health" and called on governments to respond with the urgency with which they confronted the coronavirus pandemic.

The declarations followed the announcement that the Biden Health and Human Services Department would treat climate change as a public health issue.

The Daily Caller pointed out at the time that governments and public health bodies could invoke emergency authority as they had in response to COVID-19 and enforce drastic measures such as curbing private-vehicle use, consumption of animal products and fossil fuel drilling.

This week, amid charges of ceding U.S. sovereignty to the World Health Organization, 12 of 13 amendments to the International Health Regulations submitted by the Biden administration for a vote in the World Health Assembly in Geneva were removed from consideration. 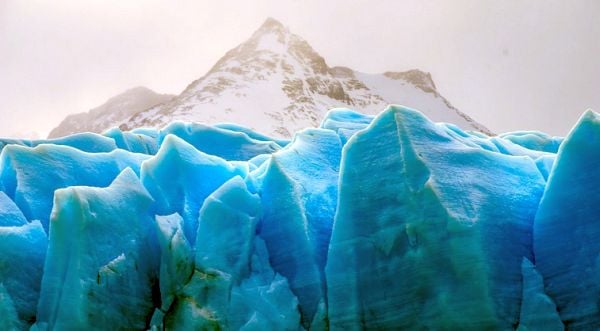 (Image by LuisValiente from Pixabay)

Among the amendments was a measure that would give the WHO director-general unilateral authority to declare a health emergency in a member nation according to the U.N. agency's broad definition of health as "a state of complete physical, mental and social well-being and not merely the absence of disease or infirmity."

Researchers who published a study in Nature Climate Change in March 2021 were delighted to find that during the 2020 lockdowns, carbon emissions fell by about 2.6 billion metric tons that year. A pandemic-scale lockdown once every two years, they concluded, would produce an equivalent decline in emissions over the long-term.

"If climate activists were allowed, they would take us from COVID lockdowns straight into climate lockdowns," JunkScience.com founder Steve Milloy told the Daily Caller. "Now that they've seen arbitrary lockdowns successfully imposed under the guise of a 'public health emergency,' they can’t wait for federal, state and local declarations of a climate emergency to achieve the same sort of dominance over us."