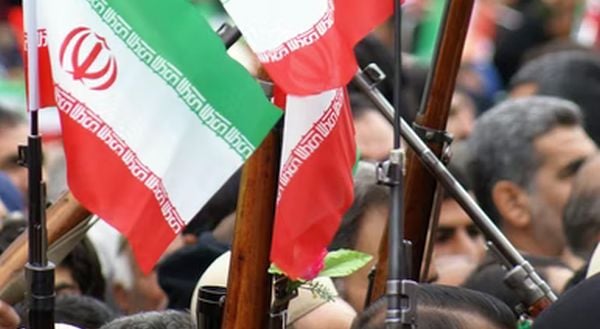 (JUST THE NEWS) – Iran may already possess nuclear weapons and the ability to attack the U.S. homeland, according to a new report by the head of an official congressional advisory board.

"Washington's bipartisan consensus is that Iran does not yet have nuclear weapons or missiles capable of threatening the United States with nuclear attack," writes Peter Vincent Pry, executive director of the EMP Task Force on National and Homeland Security. "But some Israeli analysts and some highly credible U.S. experts disagree with the 'consensus view.'"

Pry's report — "Iran: EMP Threat: The Islamic Republic of Iran's Military Doctrine, Plans, and Capabilities for Electromagnetic Pulse (EMP) Attack" — argues that much of the data undergirding the assumption that Iran doesn't currently have nuclear weapons is incomplete.