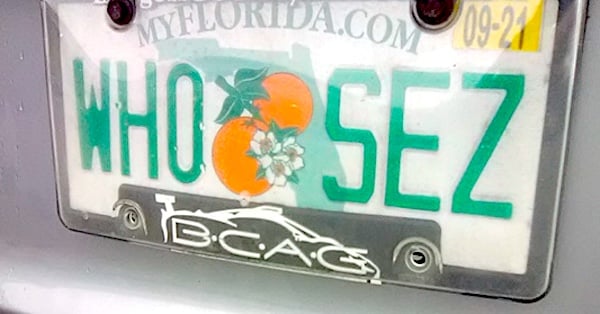 (ISRAEL365NEWS) -- In four days, the World Health Organization will vote on resolutions that will give them emergency powers over any country they choose.

The Biden administration initiated the measures but kept them under wraps until just a few weeks ago when the vote was a foregone conclusion. It was recently revealed that Israel fell into lockstep, backing the measure, though one exceptional politician has become the voice of reason in a government that has run amok.

The World Health Assembly (WHA), the World Health Organization’s (WHO) governing legislative body, will be voting on Provisional agenda item 16.2 in Geneva on May 22. The agenda, described by the WHO under the headline “Strengthening WHO preparedness for and response to health emergencies,” the new agenda would give them the power to unilaterally declare a health emergency in any country, thereby giving them emergency powers. The Biden administration gave these proposed amendments to the WHO on January 18. No one knew this until April 12, less than a month ago. If passed, the resolutions will go into effect in November.