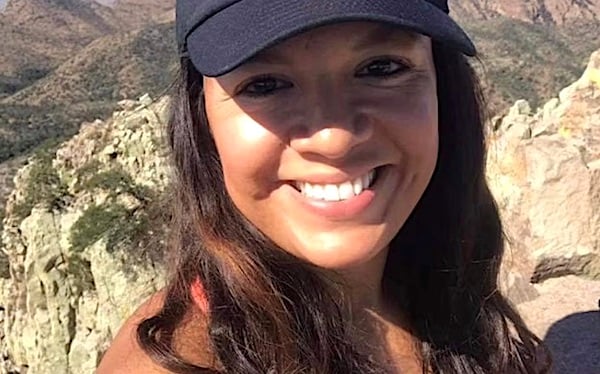 Eve Mireles, a fourth-grade teacher, was shot and killed at Robb Elementary School in Uvalde, Texas, on Tuesday, May, 24, 2022.

(NEW YORK POST) -- A veteran teacher who was “just a sweetheart” and an 8-year-old boy were among those killed in the mass shooting at a Texas elementary school, according to devastated loved ones.

At least 19 children and two teachers were killed when the alleged gunman, 18-year-old Salvador Ramos, opened fire Tuesday at Robb Elementary School in Uvalde, a small, working-class town near the Mexico border.

All victims were killed inside a single classroom, the Texas Department of Public Safety said Wednesday.