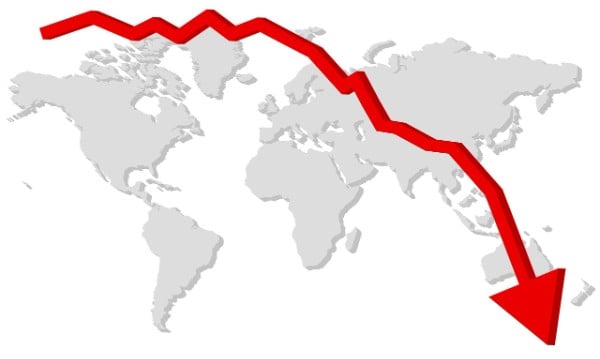 (FOX BUSINESS) – More than two-thirds of CEOs – 68% – believe that the Federal Reserve's war on red-hot inflation could tip the economy into a recession over the next few years, according to a new survey from the Conference Board. While a majority of executives believe the downturn will be relatively mild, 11% are worried that aggressive tightening by the U.S. central bank could trigger a deep, "challenging" recession.

Expectations for future conditions were also bleak: About 60% of executives believe the economy will worsen over the next six months – a stark increase from the previous quarter, when fewer than one-quarter of respondents expected conditions to deteriorate.