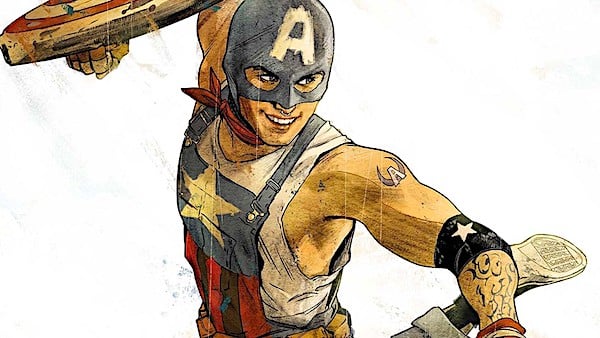 Marvel says the trio will engage in a “high-flying, yet intensely personal mission” in their first outing.