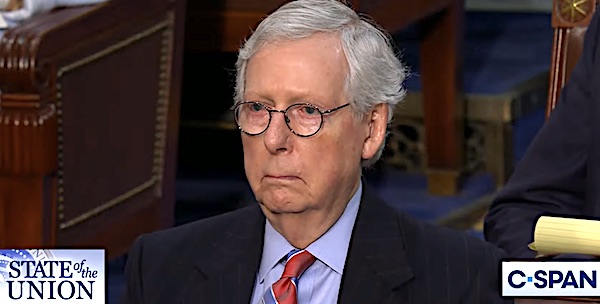 McConnell specifically requested Cornyn to work with Sens. Chris Murphy (D-CT) and Kyrsten Sinema (D-AZ) to “find a consensus on some legislation to respond to the shooting in Texas,” CNN reported.