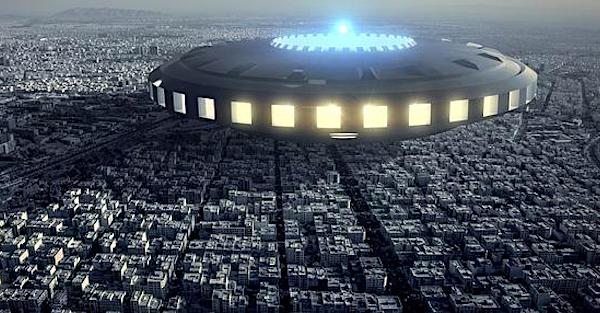 The House Intelligence Open C3 Subcommittee held a hearing on Unidentified Aerial Phenomena (UAP) Tuesday that was the first of its kind in over 50 years. Throughout the hearing, Deputy Director of Navy Intelligence Scott Bray explained that multiple UFO sightings could be the result of night vision goggles, single lens reflection cameras and light refraction.

Bray began by showing video of a small, spherical object quickly moving outside of an airplane window. After showing the video, Bray said there is “rarely an easy answer” regarding UAP explanations due to a “highly limited amount of data.”

Later in the hearing, Bray stated that he did “not have an explanation” for the object.

Bray noted that UAP sightings frequently fall into five explanatory categories: “Airborne clutter, natural atmospheric phenomena, U.S. Government or U.S. industry developmental programs, foreign adversary systems, or a other bin that allows for a holding bin of difficult cases and for the possibility of surprise and potential scientific discovery.”

Bray continued to show a video of a small, flashing triangle that was captured through the sky by night vision goggles with a single reflex camera by the U.S. Navy during a survey of unmanned aerial systems. Years later on a different coast, Navy personnel captured a similar triangle with night vision with SLR cameras while in a “swarm of unmanned aerial systems,” Bray said.

The triangular appearance was a result of light passing through the night vision goggles and recorded by the single lens reflex camera, Bray said.

The Pentagon released a report in June 2021 that listed 144 UAP sightings, 143 of which remain unresolved. The Defense Department announced a division that would investigate UFOs in December 2021.