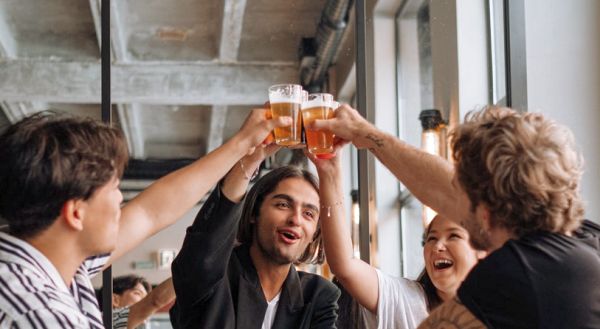 (STUDY FINDS) – Only half of Americans felt like an “adult” when they turned 18 — for those who didn’t, it took until just before they hit 30!

A recent survey of 2,000 Americans found adulting takes some time. While 53 percent felt like an adult when they hit 18, many say it took until they turned 29 for adulthood to truly sink in.

That might be one of the reasons why two-thirds of respondents believe 18 is an “arbitrary age” at which to consider someone an adult. Results found 59 percent still don’t always feel like an adult — and 79 percent of respondents agree that being an adult is more about actions than age.