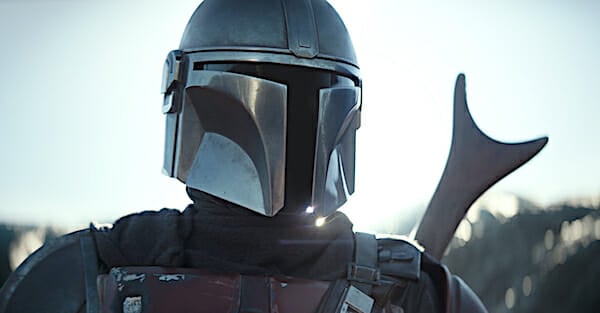 Hawley’s “Copyright Clause Restoration Act of 2022” would limit the length of copyrights Congress gives corporations to 56 years and would apply retroactively, according to Fox News. The move comes after a public battle between Disney and Republican Florida Gov. Ron DeSantis which ended with DeSantis stripping the company of its special administrative zone and accompanying tax privileges in April.

Congress has allowed corporations to extend their copyrights for up to 120 years through the Copyright Term Extension Act, more commonly known as the Mickey Mouse Protection Act, Hawley’s office told Fox News.

“The age of Republican handouts to Big Business is over,” Hawley told Fox News. “Thanks to special copyright protections from Congress, woke corporations like Disney have earned billions while increasingly pandering to woke activists. It’s time to take away Disney’s special privileges and open up a new era of creativity and innovation.”

Disney drew blowback for its opposition to Florida’s Parental Rights in Education bill, which bans classroom instruction on gender identity and sexuality in kindergarten through third grade.

NEW: Disney has adopted a benefits program to assist employees and their minor children with “gender affirmation procedures.” This type of treatment typically includes puberty blockers, breast removal, and genital surgeries for “kids who are transitioning.” pic.twitter.com/a2zSSboe0S

Leaked videos published soon after Disney came out against the Florida legislation reportedly showed internal meetings in which Disney employees plotted to inject LGBT content into children’s shows and explained how the company was helping employees medically transition themselves and their children to the opposite sex.

Disney did not respond to the Daily Caller News Foundation’s request for comment.

WND News Services
These reports are produced by another news agency, and the editors of WND believe you'll find it of interest.
Biden education official claims democracy, fatphobia based on white supremacy
School staffers accused of locking up boy until he ate his own feces
Americans sound off on how they really feel about their college degrees
Math scores for black students 'pulled down' by 5 'poorest performing cities'
Tim Allen says new Santa Clause series will highlight religion in Christmas
See more...