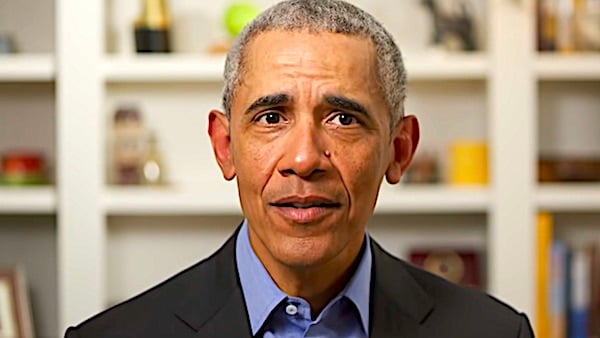 Netflix is set to lay off approximately 150 employees in an attempt to curb costs following slow revenue growth in the first quarter of 2022.

The layoffs constitute approximately 2% of Netflix U.S.’s workforce and cut across all departments, according to Variety, citing an internal employee email. A company representative explained that the cross-department layoffs were not a result of employee performance, but rather an effort to reduce costs following slow growth in the first quarter.

On top of the 150 full-time Netflix staff laid off today and 70 animation studio roles that were cut, 60-70 contractors working on Netflix's social media & publishing channels were let go — incl from Strong Black Lead, Golden, Con Todo and Most. $NFLXhttps://t.co/0er7gfIytk

“As we explained on earnings, our slowing revenue growth means we are also having to slow our cost growth as a company,” a Netflix spokesperson told The Daily Caller News Foundation. “So sadly, we are letting around 150 employees go today, mostly US-based. These changes are primarily driven by business needs rather than individual performance, which makes them especially tough as none of us want to say goodbye to such great colleagues. We’re working hard to support them through this very difficult transition.”

A number of contract employees were also affected by the layoffs, the spokesperson added. Netflix is also cutting 70 part-time positions in its animation studio while cancelling projects including “Wings of Fire” and “Antiracist Baby,” according to Variety.

Netflix lost 200,000 subscribers in the Q1 of 2022 and is expected to lose an additional 2 million by the end of Q2,according to a letter from the company to its shareholders. The streaming service stated that had it not been for cutting its content in Russia, 500,000 subscribers would have been added in Q1.

Netflix updated employees on company behavioral standards in a corporate culture memo published Thursday. In a section labeled “Artistic Expression,” the company told its employees that if they found it difficult to “support our content breadth, Netflix may not be the best place for you.”