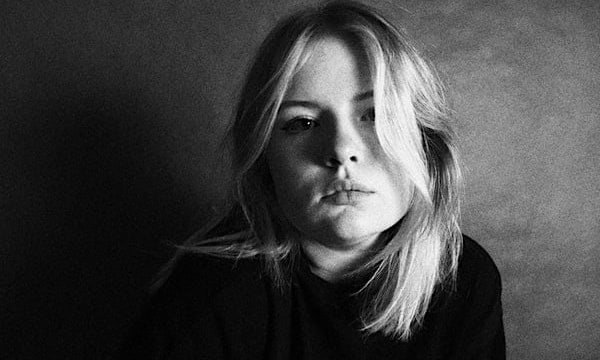 (Photo by Maria Lysenko on Unsplash)

Washington Examiner columnist Byron York is calling out the Biden administration for trying to "shut down debate" on the issue of transgenderism simply by declaring "there is no debate."

"Everyone, absolutely everyone, agrees with one side, so why are you even trying to argue? It's settled," York wrote, sarcastically, in a new commentary Monday.

"The Biden administration is doing that now on what officials call 'gender-affirming care' for young people who believe they are transgender," he explained.

As evidence, he quoted Rachel Levine, a man who portrays himself as a woman, and is assistant secretary for health.

Levine has claimed, "There is no argument among medical professionals, pediatricians, pediatric endocrinologists, adolescent medicine physicians, adolescent psychiatrists, psychologists, etc., about the value and the importance of 'gender-affirming care.'"

York explained Biden's administration has issued a list of such "care" to include four specific types of "care," and claimed most are "reversible."

"The first type of care was 'social affirmation,' which it defined as 'adopting gender-affirming hairstyles, clothing, name, gender pronouns, and restrooms and other facilities.' That can be done 'at any age or state,' HHS said, and is 'reversible.' Indeed, while there is debate about the wisdom of such efforts, they are, in fact, reversible," York explained.

But he said there are three other "approved treatments" that actually are not "reversible."

Those are puberty blockers, hormone therapy, and "gender-affirming surgeries."

Regarding the first, York explained, "It is hard to see how delaying the age at which a child reaches puberty can be reversed since the child will never be that age again."

Then he noted the "gender-affirming surgeries," which actually involve mutilating the body parts of young people, and are not only not reversible but carry other side effects such as permanent sterilized.

"Levine said there is 'no argument' about the value and importance of these treatments. But in fact, all three of them, puberty blockers, hormone therapy, and 'gender-affirming' surgeries, are quite controversial," York wrote.

"Just look at some of the commentary from an organization called the Society for Evidence-Based Gender Medicine, which is made up of the type of 'medical professionals' to whom Levine referred. In the group's own words, 'We are an international group of over 100 clinicians and researchers concerned about the lack of quality evidence for the use of hormonal and surgical interventions as first-line treatment for young people with gender dysphoria.'"

York explained since "the debate is over," as least in the mind of Joe Biden, the leftists pursuing that particular agenda now "are attacking their fellow human beings."

York asked, "Who would want to risk being accused of slander, bigotry, and gender-baiting, risk reputation and livelihood, for questioning the wisdom of 'gender-affirming' care for minors?"

Bob Unruh
Bob Unruh joined WND in 2006 after nearly three decades with the Associated Press, as well as several Upper Midwest newspapers, where he covered everything from legislative battles and sports to tornadoes and homicidal survivalists. He is also a photographer whose scenic work has been used commercially.
Supreme Court rules on coach's right to pray at school games
State looks to kill all dissent from approved COVID talking points
State gets sued for giving 'trespassers' rights to agricultural property
Cities defy Supreme Court in promoting LGBT flags
University that prevented Christian from sharing faith agrees to pay damages
See more...